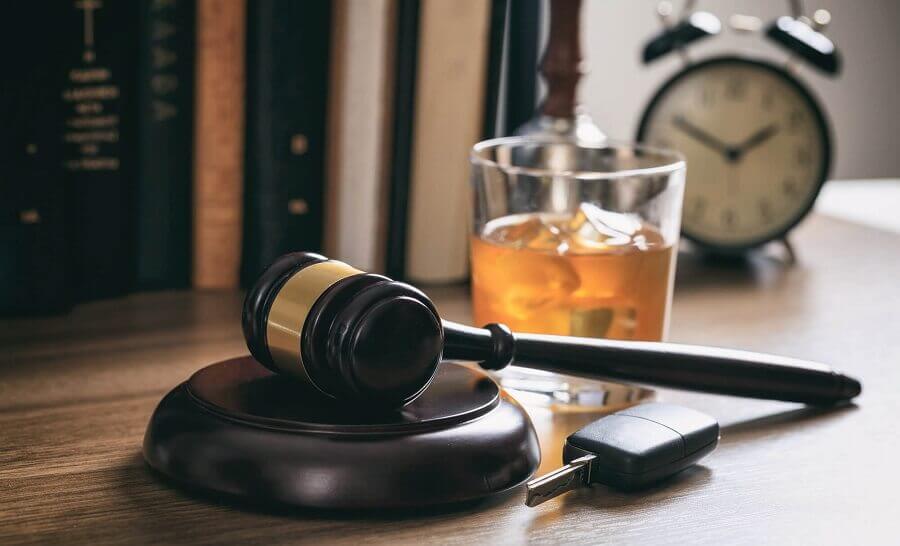 Are you looking for an impaired driving lawyer in Toronto to defend you against failure to provide specimen charges? Because of updates in Canadian DUI laws about whether you can refuse to provide a specimen test for police officers, there is some confusion among motorists.

But it is important that you know and understand these changes. In that way you are aware of your obligations if stopped by police and asked to take a breathalyzer or other specimen test.

Once, an ex-colleague of mine was driving under the influence when returning home from a party. When he was flagged down by police, he refused the breath test, being unaware of the severity of the penalties. This happens a lot: people who know that they are over the legal alcohol limit think they will escape the harshest consequences by refusing a test.

But failing to provide a specimen is a bad decision. You will likely be charged with refusing to comply with a police demand, which can lead to severe punishment. Indeed, I saw my colleague suffer immense stress. Fortunately, a DUI lawyer from Saini Law helped him out of it.

To save you from potential sentences, I will describe the types of penalties first-time offender can be charged with, their consequences, and what you should do if you find yourself in a similar situation.

What Are DUI Charges and the Consequences of Failing to Provide a Specimen in Toronto?

According to the federal law that came into effect in 2018, it is now considered an offence to refuse to give a breath sample at the request of the police. They can request a breathalyzer or field sobriety test if they suspect any use of alcohol. It is an important change that motorists need to be aware of. Refusing to comply can result in serious charges and consequences.

The types of DUI charges include:

The Consequences of Failing to Provide a Specimen

This has the same penalties as DUI charges. It includes an immediate 90-day suspension of your license and a court appearance. Unless you can show the court reasonable cause for refusing, you will be charged criminally.

There are two types of penalties: one is under the Criminal Code and the other is under the Highway Traffic Act.

The penalties under the Criminal Code are:

The penalties under the Highway Traffic Act are:

In addition, having a criminal record can ruin your reputation; hurt your employment, credit, and housing; and you may face prolonged travel restrictions. Also, when you do get your license back, your insurance will be that much more expensive.

The Canadian Criminal Code contains a set of rules and regulations that must be followed when taking a blood or breathalyzer test. If a police offer does not follow those rules, the demand is not lawful, and the refusal case against you may be dismissed. That is why you should contact a good DUI lawyer who deals with cases related to impaired driving and ‘failure to provide’ offences. They have extensive experience defending all types of DUI offences. They also know the best ways to defend DUI charges and ensure their clients receive a fair trial. So, if you have received an impaired driving or failure to provide a breath sample charge in Toronto, contact a DUI lawyer immediately.

The Critical Role of Fabric Specification and Performance In Garment Manufacturing